We received about £8000 for this academic year and used this towards Sports coaching on 4 afternoons a week, 2 lunchtimes and an after school club. This paid in part for Damian Sweeney on Mondays and Tuesdays and FUNDA on Wednesdays and Thursdays. The actual amount spent on the coaching was around £11,000 for the financial year 2014-15 (this also included some staff training for support staff)

For the remainder of the school year, we are also paying Damian for an additional Friday afternoon to include a joint after school club for Cribden House children and St Andrew’s Primary.

The funding for 2015-16 academic year is the last guaranteed year and will again amount to approx. £8000. 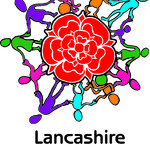 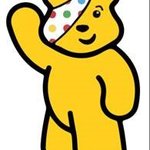